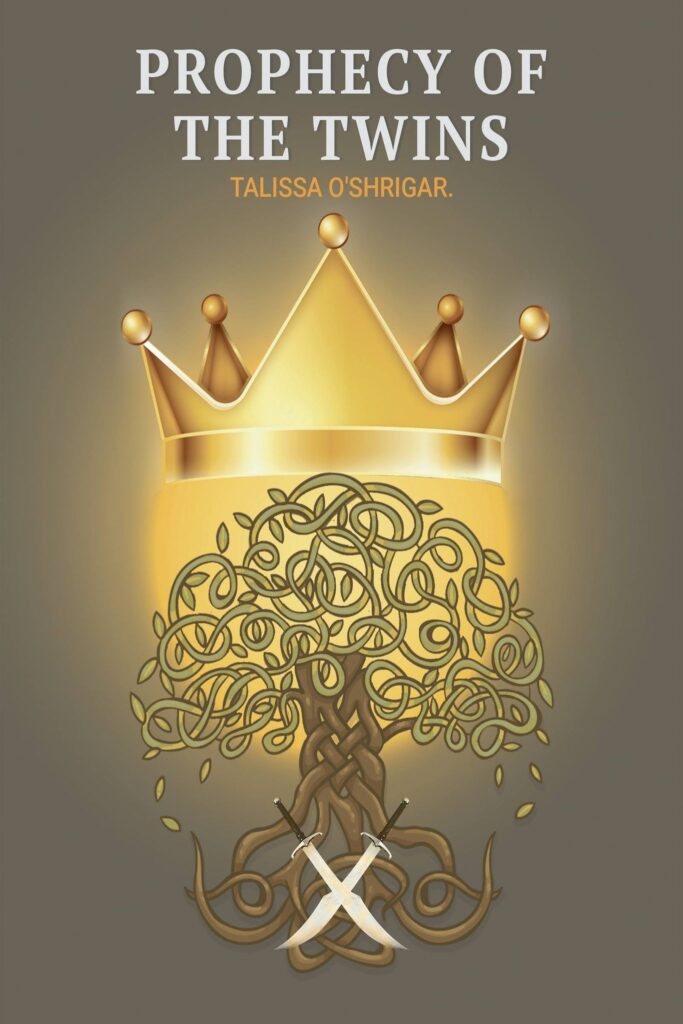 PROPHECY OF THE TWINS

We live in the country of fortune-tellers, Rodon. Everybody knows the kind of life one will lead, the companions they will have, who they are going to wed, their number of children, how and when they will die… Everybody aside from me, Aleron, and my twin sister, Alana. After Aleron wins the sword race, he is invited to the capital until the end of summer to be a training partner for his majesty, Prince Veron. Aleron goes along with his sister, both excited to meet the royals. Things begin to change when Prince Veron falls in love with Alana while sparks arise between Aleron and Prince Veron’s sister, Velina. The events that await them in the tower and the encounter with Councilor Totun, the esteemed fortune-teller, help them connect the dots. Could the twins discover their truth? Why couldn’t any of the fortune-tellers in the land uncover their prophecies? Will the siblings find and be able to bear what is written in their fate, and at what cost? A ton to unfurl for their future… 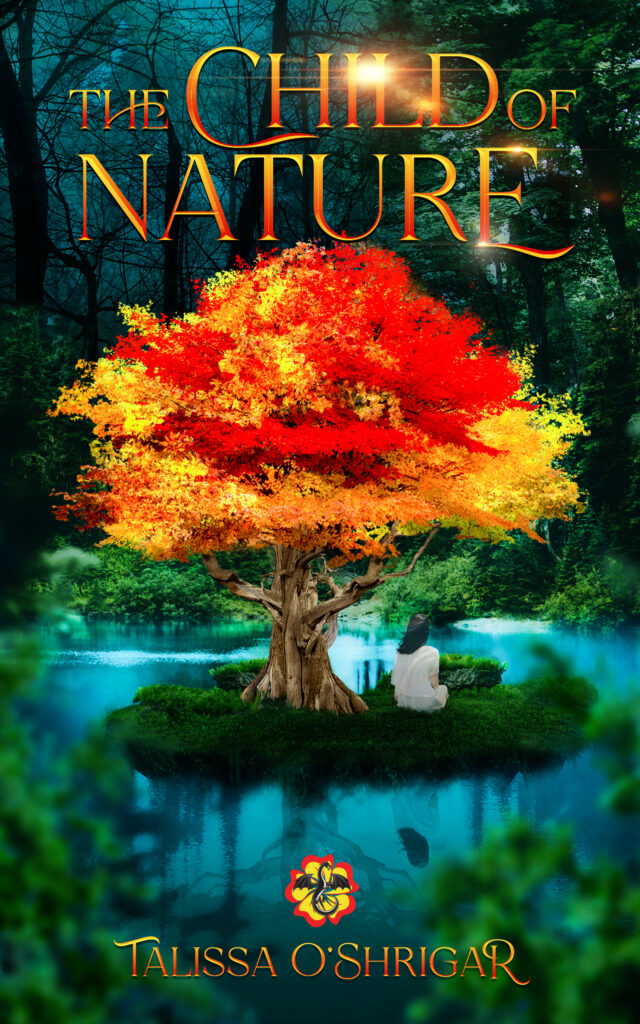 THE CHILD OF NATURE

Queen Senida and King Dinam, the leaders of the eastern countries, are hunting the obscure and mythical Child of Nature to obtain the child’s powers. In the southwest country are twin princes. Though charismatic, Prince Varian is pompous and snarky, as opposed to his identical twin brother Prince Darven, whose charm is coupled with a calm, gentle air. It is one of these two princes that Princess Amarila, the northwestern royalty, will marry in order to strengthen the alliance between their countries. One of Princess Amarila’s companions is Elyana, the apparently insignificant and quiet girl—who is, secretly, the last Child of Nature. Like all previous children of nature, she is blessed with the power of nature to take care of nature itself and its people. Elyana needs to hide her true identity and appearance to accomplish her predecessor, Jothan’s mission of bringing peace to the mainland. No other child will be born after her. Prince Darven has been Elyana’s soul-sibling since birth. He supports Elyana in every way—as is his responsibility—unlike his twin brother, Varian, who detests Elyana, as well as the very notion of the Child. Would he learn that the two sources of his hate are one and the same person? Would his feelings change if he does? Things spiral out of control, and the wrong person gets captured, mistaken as the child. An unlikely trio forms and continue their venture to find safety across the lands, helping people along the way and bypassing borders. On this incredible journey, could peace be achieved across the mainland? What twist of fate await? And what will become of the legacy of the Nature’s Child who is supposed to heal the world